GreenBuzz Berlin recently had the honour of organising and hosting the Ecopreneurs for the Climate 2017 (#ECO4CLIM17) event which took place on 5 October 2017 in Berlin, Germany.  GreenBuzz member Ana Galán says that it was a “big success” as “we had an outstanding panel discussion with a lot of interesting questions from the audience as well as a high quality of applications. During the event, the audience also had the chance to network with the participants and the judges.  We can agree that with these kind of events, we are creating community and raising awareness about how people can contribute to sustainable development.”

The #ECO4CLIM17 event was organised in the build up to the upcoming UN COP23 climate change negotiations to be held in Bonn, Germany. It formed part of a global week of green business climate movements happening in towns and cities around the world. Specifically, #ECO4CLIM17 sought to empower ecopreneurs in their quest to support communities with innovative but sound and sustainable business solutions to strengthen green economy ecosystems and the business networks around them. Commenting on why events like #ECO4CLIM17 are necessary and important, GreenBuzz Berlin member Galán says “it raises the voice of entrepreneurs who have great ideas and whose primary aim is not to make money but to make our world a better place. We need this kind of entrepreneurship to be able to achieve the SDGs. It also highlights the need of the entire society, not only policy makers, but also companies and everyone in general, to fight climate change”.

Congratulations go to DYCLE and Plan A who were adjudged the two winners of the #ECO4CLIM17 Climate Change Awards. Says Galán “It was great to have so many applicants from different fields who offer such a diverse and creative range of solutions. For example, the two winning projects are totally different – one focuses on reducing waste, while the other is a donation platform for sustainable projects – but both are innovative, offer a solution to our current problems and are scalable. Indeed, the judges were really concerned about this criterion, asking all the participants about it”. As winners they will receive increased exposure from local and international media, mentoring from event sponsors and will now compete to attend and participate in the COP23 climate change negotiations.

DYCLE is pioneering a new upcycling system which transforms waste in the form of baby diapers into new growth (fruit trees) through the creation of fertile soil. By promoting a circular flow, and the re-use of materials, the ‘diaper to soil to fruit’ initiative closes a cycle that improves plant growth and increases the amount of carbon fixed and productive in the soil. This makes the food production more efficient and is a process and system which overall is close to a zero emissions solution.

During their first two and a half years of life, it is estimated that each child will use approximately 4,300 diapers. DYCLE has estimated that if only 5% of children in this period of their lives across Germany use their system, up to 15,000 tonnes of carbon dioxide emissions could be saved. This is realisable because carbon dioxide stored in soil helps increase the fertility of the soil and more plant growth results in an increased amount of carbon dioxide being taken from the Earth’s atmosphere.

Plan A is an online donation and knowledge platform solely dedicated to climate change. It considers the Earth’s environmental issues as a correlated, inter-connected set of environmental, economic and social issues. It seeks to connect individual donors with environmental organisations around the world to build climate resilience, mitigate the adverse impact of climate change and support the adaptation of vulnerable ecosystems and communities. Plan A actively believes that the transformative power of collective action leads to change.

For every donation received, only 5% of the total amount goes to Plan A to support their overheads and running costs. Their online partner selection process and donation solution allows them to help raise additional funds, continue building up a network consisting of the top stakeholders in the fight against climate change while giving them the opportunity to use their expertise in the fight for the planet. Plan A is also working to address the educational gap by enabling different stakeholders such as individuals, businesses and governments to become aware of one another, to incorporate their activities and to develop a more sustainable approach to living, working and producing.

Despite being very different to one another both DYCLE and Plan A – as well as the other ecopreneurs who showcased their solutions at the #ECO4CLIM17 event – are illustrating how innovative and sustainable climate change solutions can be designed, developed and tested at the local level before being scaled up. Furthermore, they are often able to act more quickly than bureaucratic governments and international institutions like the UN can do. Galán believes that establishing a strengthened ecosystem around such ecopreneurs and innovators is critically important. “Being an entrepreneur usually requires a lot of support. Being an ecopreneur is even harder as you need to find people who share your values. We know that the ‘business as usual’ approach needs to change but still it is difficult to do so. This ecosystem is not only key for doing so but also for showing that it can be done,” she claims. 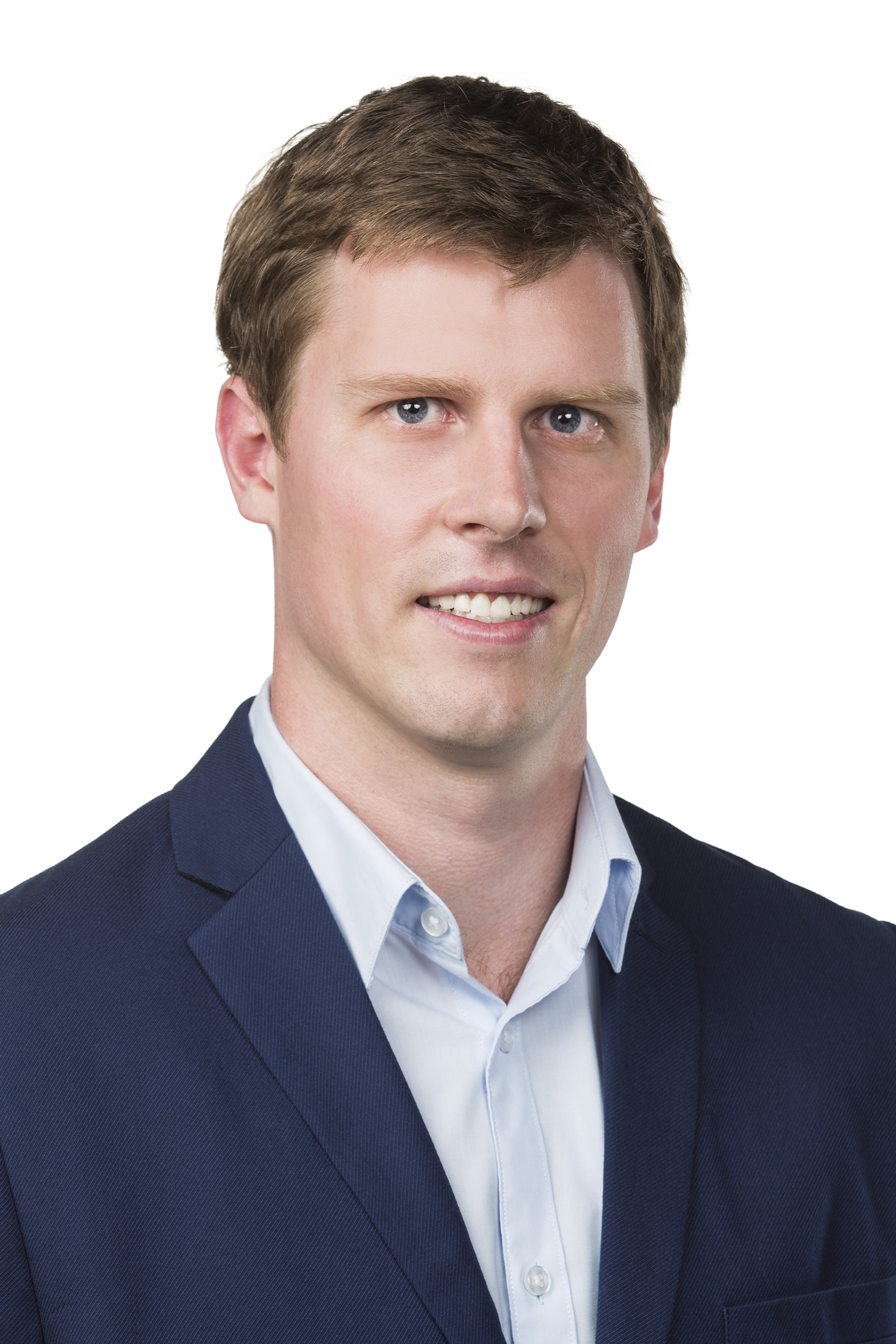 Ken Fullerton is a sustainable development consultant with over seven years of professional and volunteer experience. He has worked on projects in Australia, Germany, South Africa, Tanzania and Uganda and presented at international conferences in Ghana, Senegal and the United Kingdom. Ken currently works as a consultant at ARTD Consultants in Sydney, Australia where he supports government agencies and non-government organisations to make evidence-informed policy decisions, co-design service models and delivery strategies, track and evaluate outcomes and continuously improve performance. Ken holds a Bachelor of Arts degree in History from the University of Otago, New Zealand, a Master of Arts degree in Development Studies from the University of New South Wales, Australia and a Master of Public Management degree from the University of Potsdam, Germany. He is a dual Australian and South African citizen.