Reflecting on my childhood the other day, I realized that most of my memories are related with toys that, in principle, were not traditional store-bought toys. Spending summers in a small village with my siblings and cousins I had the chance to enjoy the fresh air and the natural environment. One of the games I remember the most is going to spend time at some rocks pretending each of us owned one and trading stones and tree leaves with each other.

Once I grew up, I took the decision to backpack through Latin America for three months. After so many years travelling from one place to another carrying as many as things as possible and even more years surrounded by clothes I barely use, I felt again the joy of enjoying the little things. Of using my imagination. So I took the decision to try to be minimalist once I was back. It never worked out. I never found the time to go through all my stuff and look at them from a minimalist point of view.

Right now, about to move out of the city I have been living in for the last five and a half years, I am looking around me wondering how it happened: how did I get so much stuff that is meaningless and I don’t really need. Because the hard thing about moving out is not putting things in a box but it is saying goodbye – even if it is never a goodbye but a see you soon – to a life full of meaning.

From the moment we are born, we start putting things in our lives: our babies get more clothes than they are able to wear, as a child we get lots of toys that we end up stacking up in a corner while opting to play with  simple things like a piece of paper, when we are teenagers… well, we all have been there. It is a constant competition of having more to be part of the group. And once we are adults, we have already being lived long enough in a consumerist world: we are totally lost in this maelstrom of owning things, keeping extras “just in case”, “being prepared for every situation…”. The other day a friend was telling me that he even has glasses for Champagne, but he does not even drink it Or this concept, I was raised in, of having things for special days: my mother is proud of having silver cutlery for special occasions and she might have used it. I do not know because what I remember is that special occasion, not what kind of fork I was using.

When we talk about minimalism, we tend to think about getting rid of almost everything. Preparing this blog post I even found a man that is digitizing all his children schoolwork and not buying books. And that made me ask myself,   what minimalism really is. And I found out that it is as personal as taste. 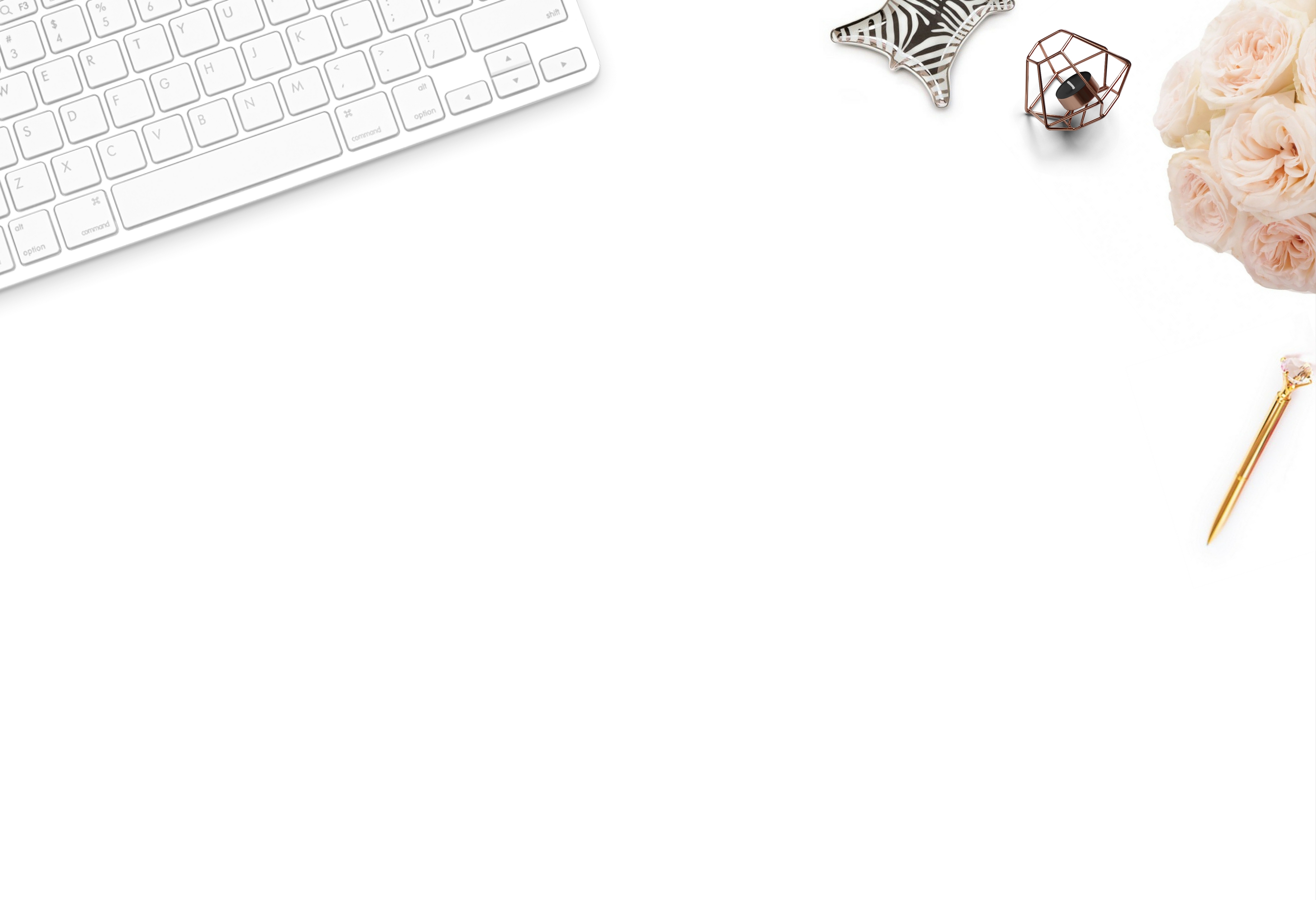 I promised myself to use my move as a way to start being a minimalist. I know I am going to succeed at it because, for years, I have been knowing that I wanted it, that I have been wasting a lot of time getting things I do not need. Because it is also another step of me trying to be more sustainable. But I am still keeping a small box full of things that make me happy: postcards, marathon memorabilia and some books.