After a bit of a Christmas break, GreenBuzz was finally back on March 1st. This time we went on a little bit of adventure. Starting at Jannowitzbrücke – something all good stories start with – we and a group of others interested in open data stumbled upon a spaceship, also known by it’s alias c-base. Upon boarding we were exposed to an evening of data; an out of this world experience.

For those who happened to miss their chance to get on board, we’ve decided to prepare an event review for you.

As always, there was a brief introduction to GreenBuzz in order to get things started and to get the crowd settled. The microphone was then passed onto Federico, one of the organisers of the event, who gave a general introduction and his own thoughts on the event.

The first speaker of the evening was Julius Tens, a member of the OK Lab Berlin (Open Knowledge Lab Berlin). This is a part of the project ‘Code for Germany’ who focus on open data and what to do with it. Specifically, his group works at freeing more data for the community and building civic tech. However, the work they do isn’t always related to sustainability.

Before moving into the main part of his presentation, he gave a definition of open data which I would like to share: “Open means anyone can freely access, use, modify and share for any purpose”. So this is data which is open to everyone, and can even be used for commercial purposes.

Following this he gave us some interesting information around open data. Apparently, the government is one of the best sources of it. He added that people pay for data to be generated through their taxes. Nonetheless, it isn’t always made available. Sometimes people fight against this, the government agrees and they end up publishing the data.

Moving on, he talked more about some specific projects his group had worked on. One compared the quality of tap water vs bottled water in Berlin. It was actually found that in most places, the tap water was of a higher quality.

Despite mentioning earlier that there wasn’t a large connection with sustainability, one of the projects they worked on was showing open markets on a map, in order to promote local buying. In addition to this, there was a project to monitor air pollution in Stuttgart. The team made their own sensors, and provided information on how people could make their own at home. This allowed them to collect data and publish it, which could even be used by scientists.

While switching between speakers, some technical complications meant that there was a small pause. The hosts set a challenge during this time: speak to the person next to you. Given how long it took for everyone to settle down when Lubomila Jordanova – our next speaker – was ready, it’s safe to say the challenge was a success.

In her own words, Plan A is “The platform against climate change. Because there is no planet B”. After providing us with the definition, she moved on to tell us a little bit about what they do, albeit briefly. Plan A mainly focus on solving financial problems. They act as a middle man to businesses who may want to do some good, but have no idea how to spend the money. Using their own algorithm, they predict where climate change will hit the hardest.

However, after covering the main points of Plan A, Lubomila went on to discuss data in general. In particular, she discussed how to avoid false information/fake news. To supplement this she also gave a list of Plan A certified news sources, based on their experiences. She also mentioned a few other interesting points. For example, using the name Trump is better for SEO these days than saying the US government.

As with most events we run at GreenBuzz, there’s always some time for people to do a quickpitch. Participants have one minute to describe who they are and what they’re looking for.

This time we had a few different interesting ideas. One person was pitching for Plantix, an app for farmers in India. All they have to do is simply take a photo of an infected for a diagnosis. Farmers can receive a 9 day warning for when diseases are spreading in the area, and they get information on how to treat it too. Another idea we had was a co-operative supermarket, as well as working together with a think tank focused on using open data for sustainable mobility. Read more about the quickpitches here.

Finally there was time for networking at the end. Given that the event was on a Friday this time, there was time for beer too. From my personal experience the networking part is usually quite successful; last time I managed to secure a job. During this event I also talked to a few different people, so who knows what will happen.

If you’re interested in future events, you can follow us on our social media channels or check here regularly. 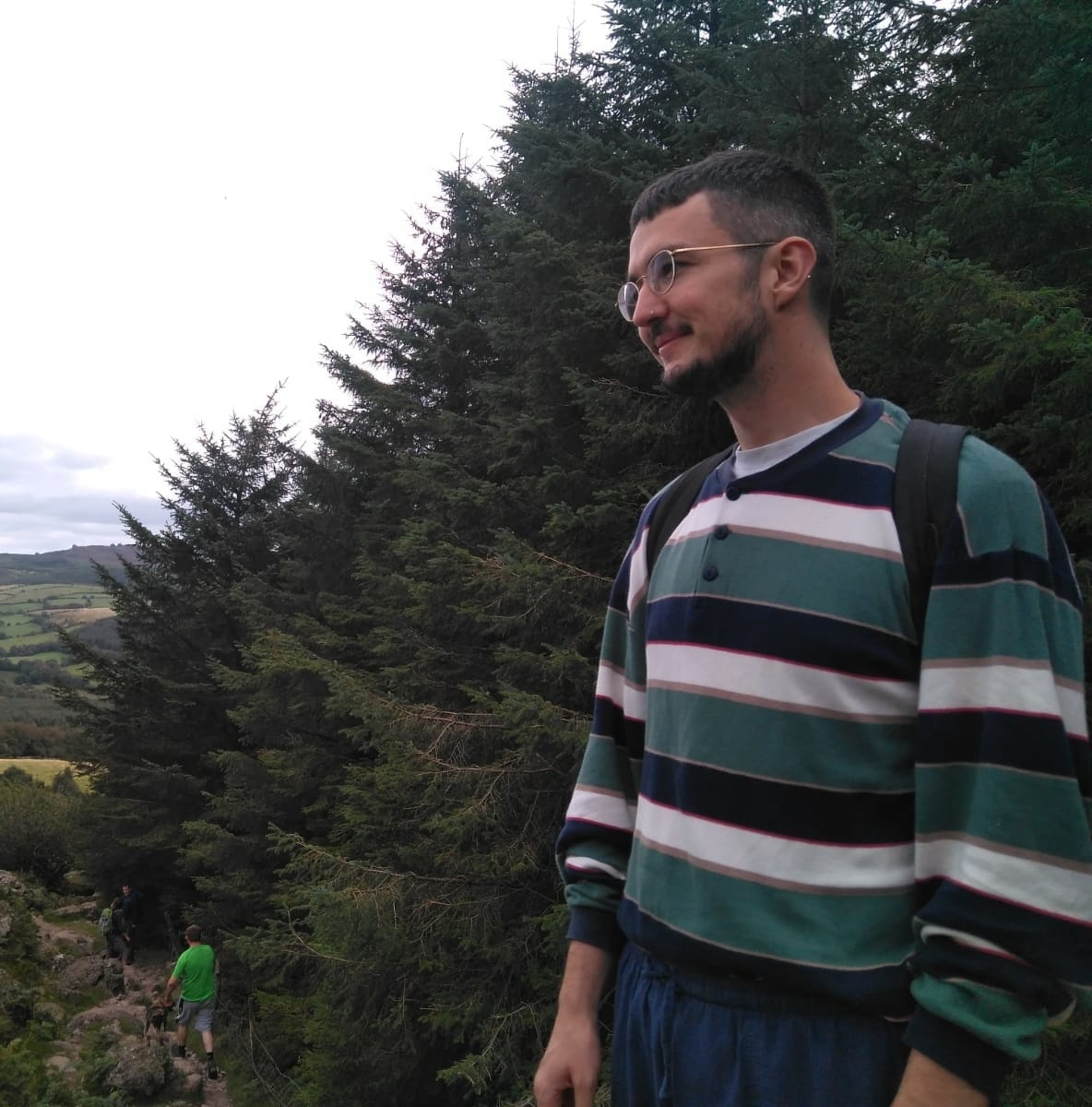